Free For All Registered Guests 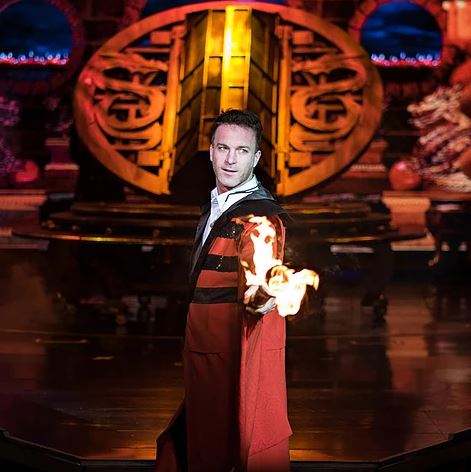 Mystery. Intrigue. Comedy. Bewilderment. These are only a fraction of the qualities that Jason Hudy delivers in every single magic performance!Delve into cutting edge magical entertainment that will draw you into the intricate world of illusion, with a ‘one-of-a-kind’ show that will leave you baffled!As a magician, Jason has built his career on performances that take audiences on a roller coaster ride of emotions. One moment they will have their jaws on the floor in astonishment, while in the next moment, they’ll be chuckling to themselves as Jason’s comfortable performing style makes him someone everyone can relate to.